The Worldwide Lockdown May Be the Greatest Mistake in History

Social Distancing is a Big Mistake

The idea that the worldwide lockdown of virtually every country other than Sweden may have been an enormous mistake strikes many — including world leaders, most scientists (especially health officials, doctors and epidemiologists), those who work in major news media, opinion writers in those media and the hundreds of millions, if not billions, of people who put their faith in these people — as so preposterous as to be immoral. Timothy Egan of The New York Times described Republicans who wish to enable their states to open up as “the party of death.”

But for those open to reading thoughts they may differ with, here is the case for why the worldwide lockdown is not only a mistake, but also possibly the worst mistake the world has ever made. And for those intellectually challenged by the English language and/or logic, “mistake” and “evil” are not synonyms. The lockdown is a mistake. The Holocaust, slavery, communism, fascism, etc., were evils. Massive mistakes are made by arrogant fools; massive evils are committed by evil people.

THE UNITED NATIONS WORLD FOOD PROGRAM (WFP) STATES THAT BY THE END OF THE YEAR, MORE THAN 260 MILLION PEOPLE WILL FACE STARVATION — DOUBLE LAST YEAR’S FIGURES.

The forcible prevention of Americans from doing anything except what politicians deem “essential” has led to the worst economy in American history since the Great Depression of the 1930s. It is panic and hysteria, not the coronavirus that created this catastrophe. And the consequences in much of the world will be more horrible than in the United States.

The United Nations World Food Program (WFP) states that by the end of the year, more than 260 million people will face starvation — double last year’s figures. According to WFP Director David Beasley on April 21: “We could be looking at famine in about three-dozen countries … There is also a real danger that more people could potentially die from the economic impact of COVID-19 than from the virus itself”

That would be enough to characterize the worldwide lockdown as a deathly error. But there is much more. If global gross domestic product (GDP) declines by 5%, another 147 million people could be plunged into extreme poverty, according to the International Food Policy Research Institute.

Foreign Policy magazine reports that, according to the International Monetary Fund, the global economy will shrink by 3% in 2020, marking the biggest downturn since the Great Depression, and the U.S., the eurozone and Japan will contract by 5.9%, 7.5% and 5.2%, respectively. Meanwhile, across South Asia, as of a month ago, tens of millions already were “struggling to put food on the table.” Again, all because of the lockdowns, not the virus.

In one particularly incomprehensible act, the government of India, a poor country of 1.3 billion people, locked down its people. As Quartz India reported on April 22, “Coronavirus has killed only around 700 Indians … a small number still compared to the 450,000 TB (tuberculosis) and 10,000-odd malaria deaths recorded every year.”

THE LOCKDOWN IS “POSSIBLY EVEN MORE CATASTROPHIC (THAN THE VIRUS) IN ITS OUTCOME: THE COLLAPSE OF GLOBAL FOOD-SUPPLY SYSTEMS AND WIDESPREAD HUMAN STARVATION.”

One of the thousands of unpaid garment workers protesting the lockdown in Bangladesh understands the situation better than almost any health official in the world: “We are starving. If we don’t have food in our stomach, what’s the use of observing this lockdown?” But concern for that Bangladeshi worker among the world’s elites seems nonexistent.

The lockdown is “possibly even more catastrophic (than the virus) in its outcome: the collapse of global food-supply systems and widespread human starvation” (italics added). That was published in the left-wing The Nation, which, nevertheless, enthusiastically supports lockdowns. But the American left cares as much about the millions of non-Americans reduced to hunger and starvation because of the lockdown as it does about the people of upstate New York who have no income, despite the minuscule number of coronavirus deaths there. Or about the citizens of Oregon, whose governor recently announced the state will remain locked down until July 6. As of this writing, a total of 109 people have died of the coronavirus in Oregon.

An example of how disinterested the left is in worldwide suffering is made abundantly clear in a front-page “prayer” by a left-wing Christian in the current issue of The Nation: “May we who are merely inconvenienced remember those whose lives are at stake.”

“Merely inconvenienced” is how Rev. William J. Barber II, a Protestant minister and president of the North Carolina National Association for the Advancement of Colored People (NAACP) describes the tens of millions of Americans rendered destitute, not to mention the hundreds of millions around the world rendered not only penniless but hungry. The truth is, like most of the elites, it is Barber who is “merely inconvenienced.” Indeed, the American battle today is between the merely inconvenienced and the rest of America.

Michael Levitt, professor of structural biology at Stanford Medical School and winner of the 2013 Nobel Prize in chemistry, recently stated, “There is no doubt in my mind that when we come to look back on this, the damage done by lockdown will exceed any saving of lives by a huge factor.”

To the left, anyone who questions the lockdown is driven by preference for money over lives. Typical of the left’s moral shallowness is this headline on Salon this week:

“It’s Time To Reject the Gods of Commerce: America Is a Society, Not an ‘Economy,’ ” with the subhead reading, “America Is About People, Not Profit Margins.”

And, of course, to smug editors and writers of The Atlantic, in article after repetitive article, the fault lies not with the lockdown but with President Donald Trump. The most popular article in The Atlantic this week is titled “The Rest of the World Is Laughing at Trump.” The elites can afford to laugh at whatever they want. Meanwhile, the less fortunate — that is, most people — are crying. 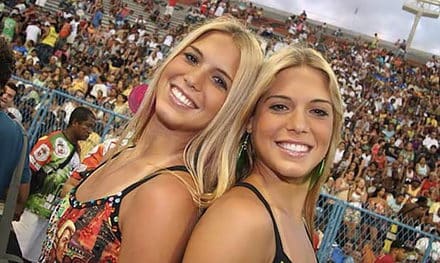 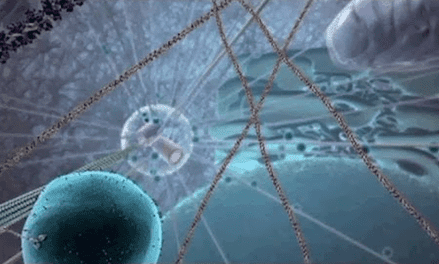 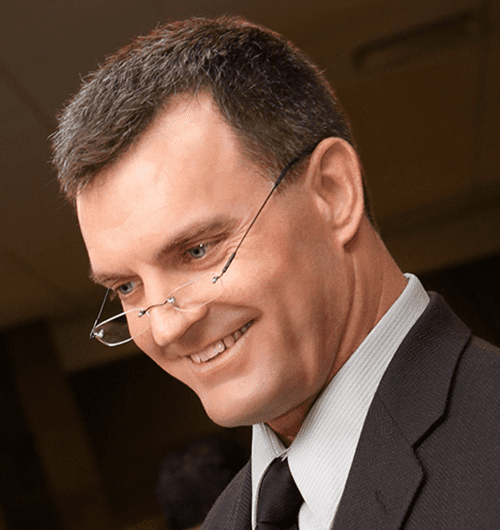